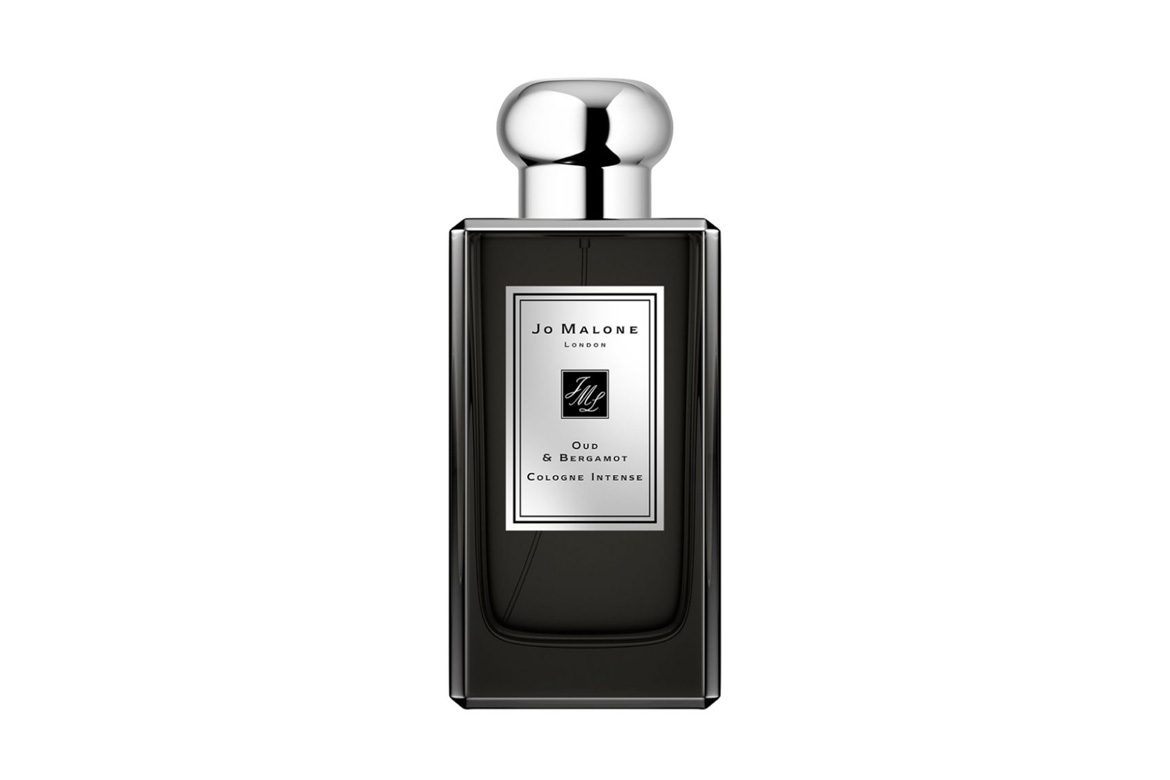 Fresh yet mysterious, Jo Malone’s Oud & Bergamot finally got the better of us

Jo Malone’s store at Dubai airport is strategically placed, right near where the premium check-in lift delivers eager travellers to the B concourse. Given how often we travel, we’ve stopped in at their petite boutique countless times, often mulling over their Oud & Bergamot scent. Finally, the temptation became too much and we took the plunge. Here are our thoughts on the heady scent.

If we’re talking higher-end parfums, Jo Malone Oud & Bergamot is a comparatively simple fragrance, officially stating that it has just one note per layer: bergamot, cedarwood and finally, oud. The allure of the scent comes from the juxtaposition of fresh, citrus notes (bergamot, though many report notes of Amalfi lemon and orange) and heady woods (cedar and of course, oud). The initially very strong citrus does settle reasonably quickly and after twenty minutes, we’re getting predominantly the woody notes coming through, but definitely in a clean way – it’s mostly cedar with subtle oud.

It’s a good choice for those who want to experiment with oud but not jump straight in the deep end, and for lovers of fresh, woody fragrances that lean slightly masculine. We’d like a little more complexity and more of a journey as the scent wears, but given that we do love cedar, it’s a pleasant wear.

The only other issue we have with this fragrance (and it’s one that pops up often with Jo Malone scents) is that despite being part of their heavier, black-bottled ‘Cologne intense’ collection, the longevity just isn’t there, and the silage isn’t great either. It’s more of a skin scent, so be prepared that this just likely won’t project much. It’s a sophisticated scent suitable for every day and business wear, but may leave serious frag heads a little underwhelmed.

Canaves’ Newest Oia Property is the Epitome of Santorini Chic